If I see something interesting, I shoot from the driver's seat or jump out & set up the tripod for a quick click. It's the drive-by life of a photographer on the move. Welcome to my world. 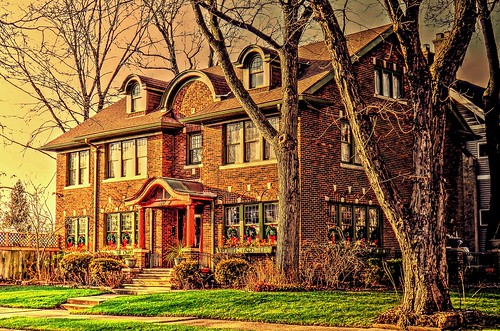 Indian Village is a historic, affluent neighborhood located on Detroit's east side, bound to the north and south by Mack Avenue and East Jefferson Avenue, respectively, along the streets of Burns, Iroquois, and Seminole. The district was listed on the National Register of Historic Places in 1972. 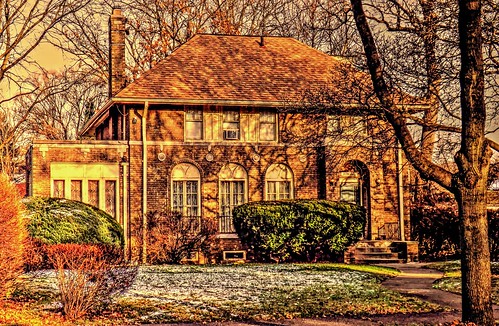 The district has a number of architecturally-significant homes built in the early 20th century. A number of the houses have been substantially restored, and many others well kept up. Bordering Indian Village to the west is West Village, with additional historic homes, townhouses and apartments. 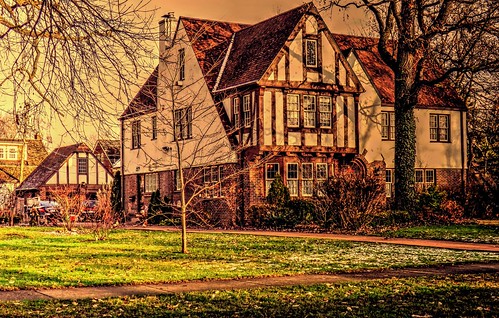 Many of the homes were built by prominent architects, such as Albert Kahn, Louis Kamper and William Stratton, for some of the area's most prominent citizens, such as Edsel Ford. A lot of homes are very large, with some over 12,000 square feet. Many have a carriage house, with some of those being larger than an average suburban home. Some of the houses also have large amounts of Pewabic Pottery tiles. 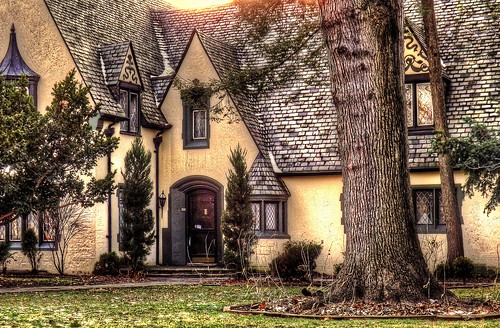 Indian Village has very active community organizations, including the Indian Village Association, Men's Garden Club & Women's Garden Club. The neighborhood hosts an annual Home & Garden Tour the first Saturday of June, a neighborhood yard sales in September, a holiday home tour in December, and many other community events. The neighborhood contains many historic homes including that of automotive entrepreneur Henry Leland, founder of Lincoln and Cadillac, who resided at 1052 Seminole St. 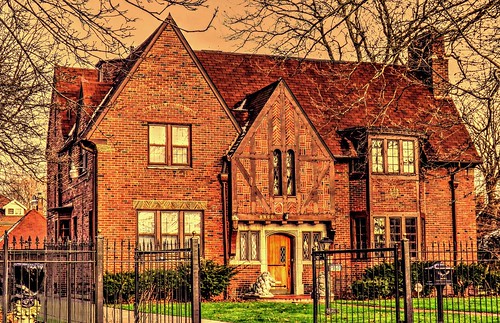 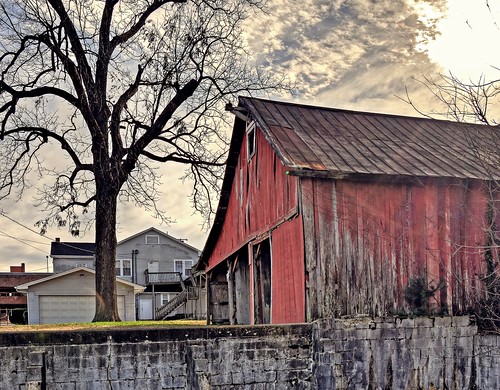 This old barn is in downtown Columbia, Tennessee. 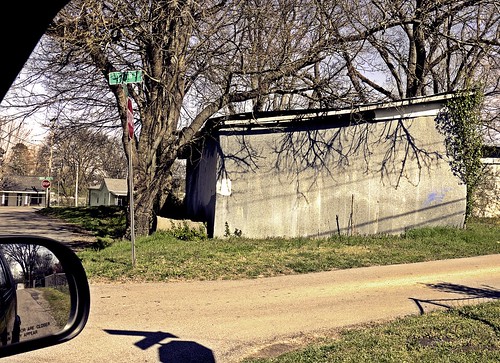 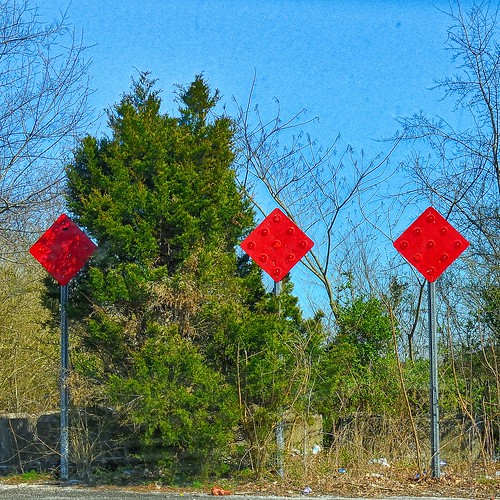 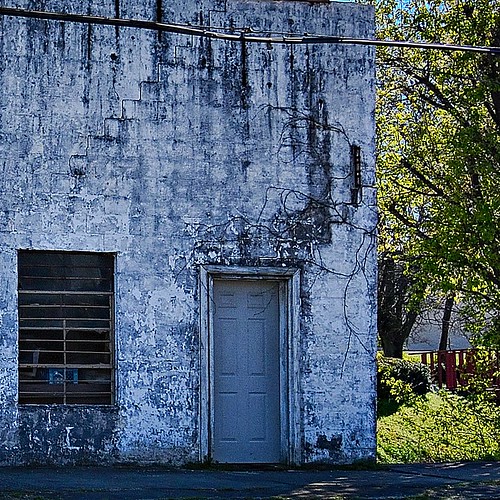 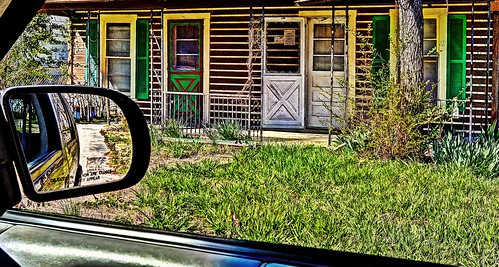 An abandoned house with color and an old garage. 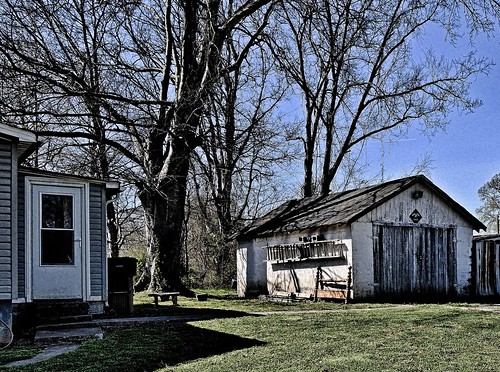 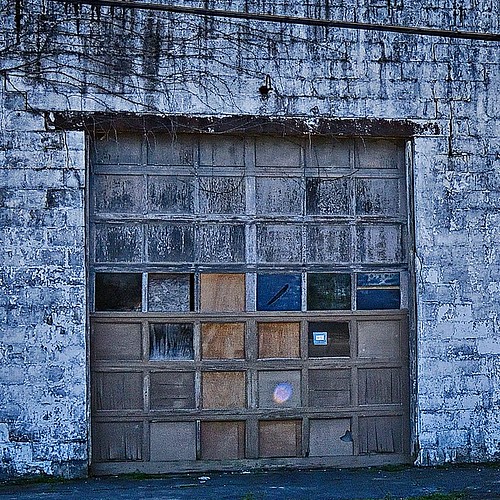 A garage door on a building no longer used and a child's toy. 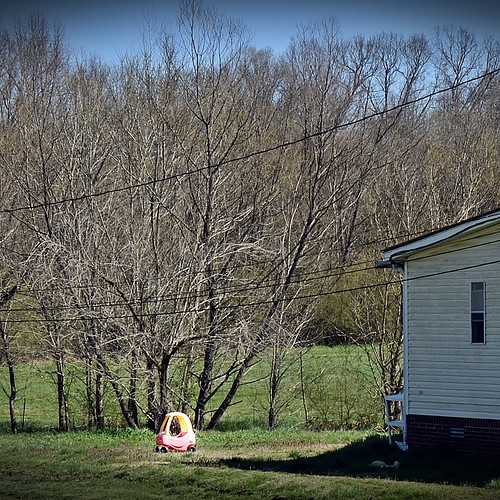 Drive by of a Columbia, TN Fire Dept Truck 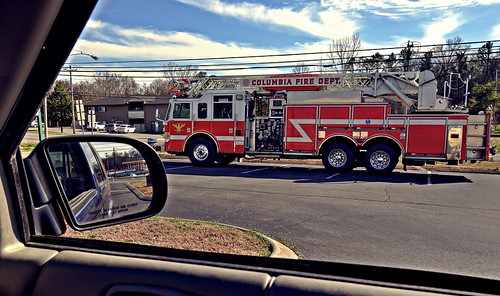 I was out and about the other day and saw this Columbia, Tennessee Fire Dept. truck. 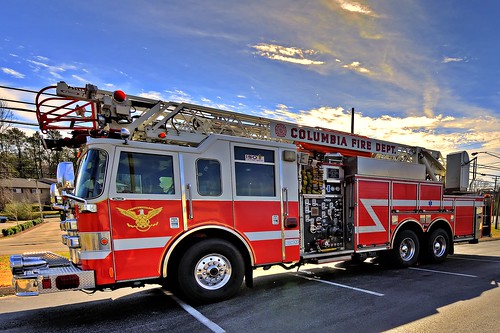 It's a fire truck. 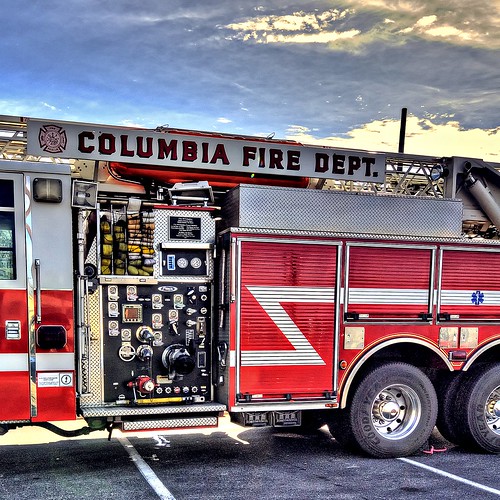 If you like my photos how about buying me a coffee? or maybe a gallon of gas? Thanks!

This work by ddatch54 is licensed under a Creative Commons Attribution-NonCommercial-ShareAlike 4.0 International License.